An aircraft built by South African teenagers is being flown from Cape Town to Cairo – and has successfully made its first stop in Namibia.

The four-seater Sling 4 plane was assembled by a group of 20 students from vastly different backgrounds.

“The purpose of the initiative is to show Africa that anything is possible if you set your mind to it,” said 17-year-old pilot Megan Werner.

The teenagers built the aircraft in three weeks, from a kit manufactured in South Africa by the Airplane Factory. The kit came with thousands of small parts that had to be assembled.

“Looking at the plane, I am so proud of myself, I can’t believe what we’ve done. I feel like this is my baby. I cherish her,” said Agnes Keamogetswe Seemela, a 15-year-old from Munsiville township in Gauteng province.

“It flies so smoothly and the views were breathtaking,” she said of its maiden voyage, from Johannesburg to Cape Town, ahead of the official start of the trip. 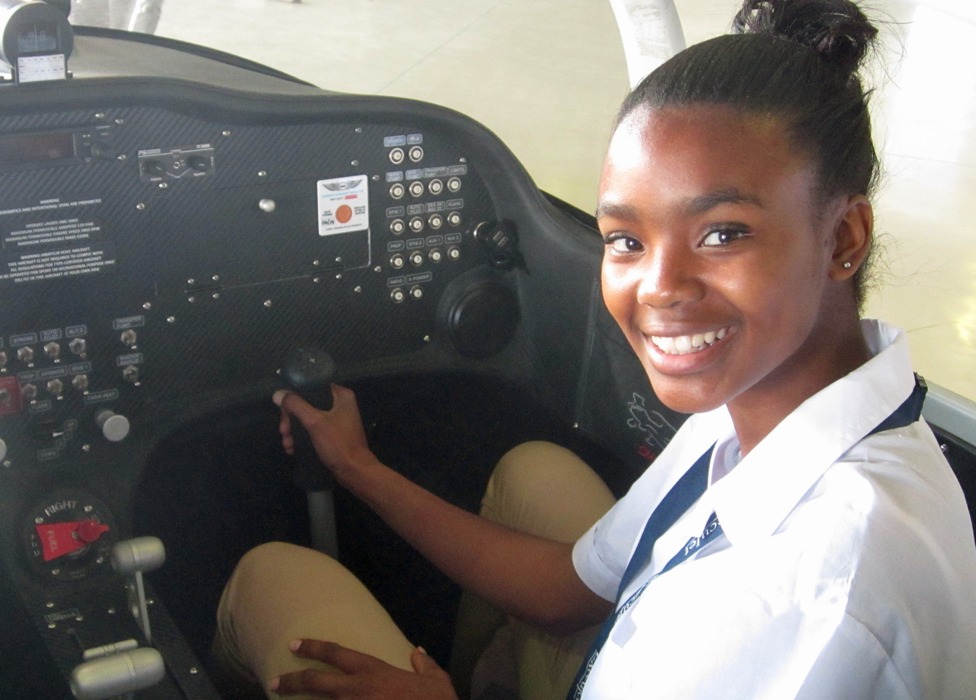 “I was involved in putting together the centre fuselage as well as the horizontal and vertical stabilisers. And I also helped a bit with the wings.”

The 15-year-old said she hoped her efforts would inspire others like her. “At first, people in my community were shocked – they didn’t believe me when I told them I helped build a plane which we will be flying from Cape Town to Cairo,” she said.

“But now they’re actually very proud of me.”

It was 17-year-old Megan who started the project, and those who joined her U-Dream Global initiative were whittled down from more than 1,000 applicants.

She was one of six in the group to have obtained a pilot’s licence, and the six will share flying duties in their silver aircraft, which is emblazoned with maps of Africa on both wings together with sponsor’s logos.

“Getting a pilot’s licence is equivalent to completing a degree – doing so when I had to study for my mid-year school exams wasn’t easy,” said Megan, who had her school-leaving exams in October to revise for, alongside her flight preparations. 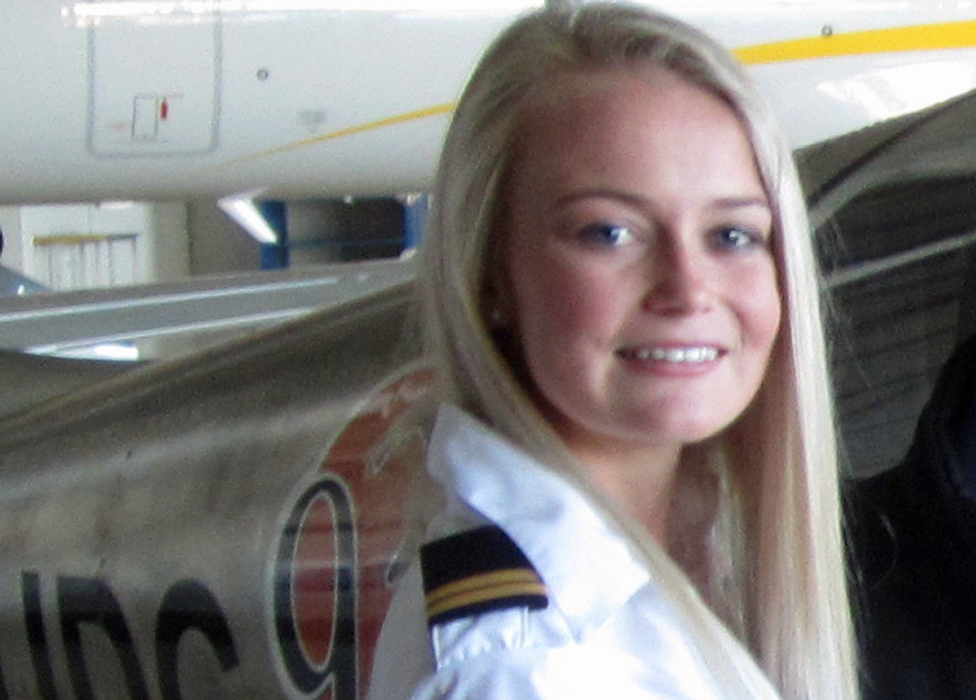 Her father, Des Werner, who is a commercial pilot, said it would normally take 3,000 man hours to assemble a Sling 4.

“If you divide it by 20 kids working under supervision then you can do it in three weeks. The engine and avionics were fitted by specialists, but the building was all done by the kids,” he said.

‘It gave me goose bumps’

The team’s first stop was in the southern Namibian coastal town of Luderitz. The plane has a six-and-a-half hour flying range and other stops on the way to Egypt will be in Zimbabwe, Malawi, Tanzania, Kenya, Ethiopia and Eritrea.

They will take a different route on the return journey that will include stops in Uganda, Rwanda, Zambia and Botswana.

A support Sling 4 plane flown by professional pilots will accompany the teen flyers, who said they planned to do motivational talks for other teenagers along the way.

“It’s just awesome to see how inspired people are by what we’ve done,” said Megan. “It gave me goose bumps.”

Sydney baboons go on the run before vasectomy

Three baboons – one on his way to a vasectomy – fled an Australian hospital, stunning onlookers. Source: bbc.co.uk x

Image copyright DIYANET Image caption The video prompted anger about how it portrayed the role of women A video shared on Twitter by Turkey’s top religious authority to warn against mobile phone addiction has triggered accusations of sexism and stirred debate about gender equality. The Presidency of Religious Affairs’ (Diyanet) video, released on 6 November, […]

What are the Iowa caucuses and how do they work?

Image copyright Reuters Image caption Iowa, where it’s never too cold to caucus Four years after the world watched Donald Trump’s momentum build and build until he became the Republican nominee, America is again deciding who will run for the White House. The nominees will be chosen through a series of primaries and caucuses in […]