Drivers are being warned of “significant queues” as millions of people take to the roads for the start of the school holidays.

Congestion is expected to peak on Friday as holidaymakers share the roads with commuter traffic.

The RAC has warned of delays of up to 90 minutes on some roads over the weekend.

Traffic data company Inrix predicted the busiest period would be between 11:00 and 18:45 BST on Friday.

The RAC said its survey of 1,500 drivers suggested about 14 million journeys would be made for holidays and day trips between Thursday and Monday as schools in England and Wales break up for the summer holidays.

Scotland and Northern Ireland’s schools have already broken up. 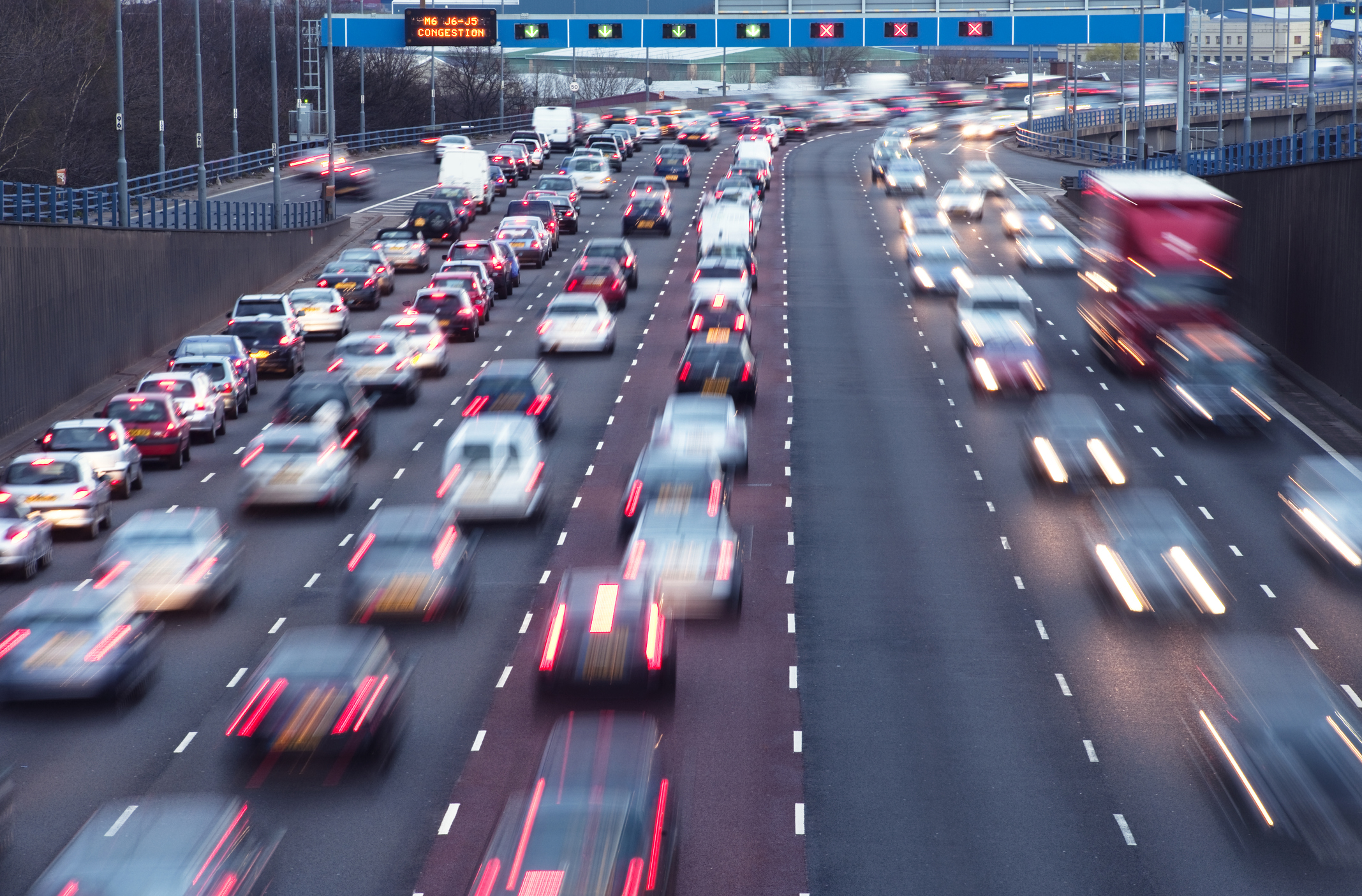 Where will it be busiest?

Some of Friday’s longest delays are likely to include the M1 southbound between junction 16 in Northamptonshire and six in Hertfordshire, according to Inrix.

The company said journeys could take up to 90 minutes longer than usual.

It warned traffic on the M25 in Kent could see delays of about an hour between junctions four and one with long queues also possible on the M40 between Warwickshire and Oxfordshire and the M5 through Worcestershire.

On Saturday, the M20 near Maidstone is also predicted to see traffic slow to an average of less than 20mph between junctions seven and three.

Speeds as low as 24mph are likely on the A30 west between Pathfinder Village, Exeter and Whibbon Down, Okehampton, as holidaymakers head to the beaches of Devon and Cornwall.

Congestion will continue until Monday, with the M6 between Birmingham and Wolverhampton predicted to see speeds down to 17mph in the afternoon.

Delay forecasts are based on previous summer getaways as well as planned road closures and events taking place over the weekend.

Drivers were urged to check their oil, coolant and tyre tread and pressure to avoid breakdowns adding to delays.

Highways England’s head of road safety, Richard Leonard, said: “By doing the correct checks before setting off, motorists can make sure they keep everyone moving which means everyone can reach their destination safely and on time.”

Where are the roadworks?

Roadworks taking place between Thursday and next Monday include:

Overnight roadworks include lane closures on the A30 eastbound exit to A3047 near Camborne, Cornwall from the Thursday to Saturday July between 20:00 and 06:00.

More information on roadworks can be found at the Highways England website. Roadworks for other nations are available from Traffic Wales, Traffic Scotland and Trafficwatch Northern Ireland.

BBC to switch off red button text in 2020

The BBC is to switch off the news and sport text services on the TV red button early next year. The decision spells the end of reading headlines, football scores, weather, travel news and more on TV sets, 45 years after the launch of Ceefax. x Red button text launched in 1999, taking over as […]

Image copyright West Midlands Poilice Image caption PC Christopher Burnham has a wife and a 10-year-old son A man has been arrested on suspicion of attempting to murder a police officer in a hit-and-run crash. PC Christopher Burnham, 48, was struck by a Mini he was trying to stop in Holbrook Lane, Coventry, just after […]

Girl, 10, dies after being hit by ambulance on Nottingham 999 call