Oscar-winner Olivia Colman has been made a CBE and adventurer Bear Grylls an OBE in the Queen’s Birthday Honours – alongside hundreds of campaigners and volunteers.

The knighthoods include acclaimed theatre actor Simon Russell Beale and Andrew Parker and Alex Younger, the heads of MI5 and MI6 respectively.

Rapper Mathangi Arulpragasam – aka M.I.A. – is now an MBE.

Colman, who won an Academy Award and Bafta this year for portraying Queen Anne in The Favourite and is soon to play Queen Elizabeth II in The Crown, is recognised on the list for services to drama under her real name Sarah Sinclair.

Colman said she was “thrilled, delighted and humbled to be in the company of these incredible people, most of whom have been nowhere near as visible as I have, but should be”.

The honour for Grylls, the Chief Scout, is for services to young people, the media and charity and he said: “I really do feel it’s a team effort, this award is for every one of those incredible Scout volunteers.” 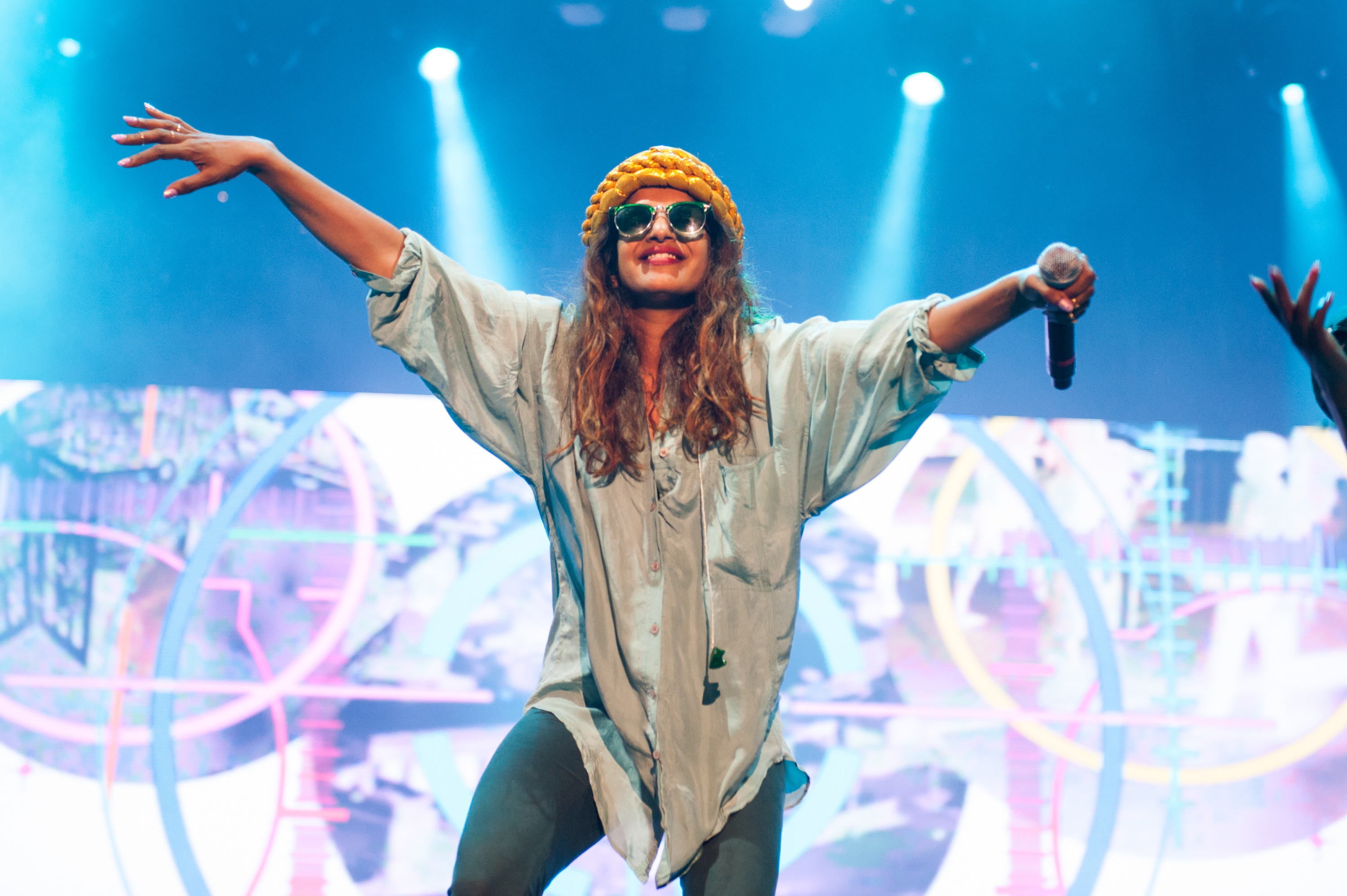 Sonia Watson, chief of the Stephen Lawrence Charitable Trust, who is trying to increase diversity in architecture in memory of the murdered teenager who aspired to join the profession, becomes an OBE.

Fifteen foster carers who have looked after more than 1,000 children between them become MBEs.

Overall, 1,073 people are on the main honours list. About 75% are recognised for work in their community and 47% of the total are women.

The man who invented the Tunnock’s Teacake in 1956 is knighted for services to business and charity. Boyd Tunnock, 86, who heads the South Lanarkshire sweet firm, said: “When you get to my age, very few things surprise you but this certainly did.”

The international success of the British TV industry is acknowledged, with Blue Planet producer Alistair Fothergill; Andrew Harries, the producer behind The Crown, and Richard Williams, boss of Northern Ireland Screen – known for its involvement in Game Of Thrones – made OBEs.

Author and broadcaster Bettany Hughes becomes an OBE for services to history.

And in the week of the 75th anniversary of D-Day, Dan Snow, presenter of the BBC documentary about the operation, The Last Heroes, becomes an MBE.

There is a CBE for Terence Whittles, national chairman of the Royal British Legion, and an MBE for Sidney Roffey of the British Evacuees Association.

Knighthoods go to the head of the NHS’s 100,000 Genomes Project, Prof Mark Caulfield, and Oxford University professor Peter Donnelly for his research on human genetics in disease.

Prof Marie Le Quere of the University of East Anglia is made a CBE for her work on climate change.

Physicist Dr Paul Collier, who as head of the beams department at Cern in Switzerland worked on the Large Hadron Collider breakthrough, becomes an OBE on the Foreign Office list.

The OBEs for London-based Nimco Ali and Leyla Hussein recognise their campaign against female genital mutilation and gender inequality.

There is a damehood for Prof Charlotte Watts, a leading expert on domestic violence, and Prof Michele Burman, of the University of Glasgow, becomes a CBE for her work on gender-based violence.

The outgoing Conservative MEP for the North West, Jacqueline Foster, is made a dame, and Labour MEP for Wales Derek Vaughan, who is also stepping down, a CBE.

The founder of Operation Black Vote campaign, Simon Woolley, is knighted for services to race equality.

The arts honours include CBEs for veteran photographer Terence O’Neil and producer Mitch Murray, who wrote hits for Gerry and the Pacemakers.

There are OBEs too for Tipping the Velvet author Sarah Walters and Bafta-wining TV producer Nicola Shindler.

Ex-Manchester United chief executive David Gill and Philip Brook, who oversaw the expansion of the Wimbledon site as chairman of the All England Club, become CBEs.

Former QPR manager Chris Ramsay is made an MBE. The one-time Brighton and Swindon player has championed black and minority ethnic coaches and is recognised for services to football and diversity in sport.

There are OBEs for retired police officer David Carney-Haworth and his wife Elizabeth, a headteacher, from Cornwall, who co-founded the Operation Encompass charity to help pupils affected by domestic abuse.

Kathryn and Peter Shipey, from Sunderland, become MBEs. Their campaign encouraged football teams to build sensory viewing rooms in their stadiums to allow fans with autism to follow matches.

The British Empire Medal recipients include Wayne Gruba, who co-founded the Docklands Victims Association in London after a 1996 IRA bombing, 19-year-old Lauren Shea for promoting science and technology to young people in Hampshire, and Thomas McArdle, a street cleaner from Liverpool.

‘How have we done this again?’ LadBaby scores second Christmas number one

Image copyright Official Charts Company The race for 2019’s Christmas number one has been won by LadBaby, who is top of the UK’s festive chart for the second year in a row. The YouTube star, whose real name is Mark Hoyle, beat Stormzy and Wham! to claim the title with his sausage roll-themed cover of […]

Labour leadership: Rules for contest to be decided

Labour’s ruling body will meet on Monday to agree the timetable for the party’s leadership race and the rules for the forthcoming contest. Five MPs – Clive Lewis, Lisa Nandy, Jess Phillips, Sir Keir Starmer and Emily Thornberry – have so far entered the running to succeed Jeremy Corbyn. x Party officials will decide the […]