Greta Greene was two years old when she was struck on the head by a falling piece of masonry from an apartment building in her home city of New York in 2015.

She died of her injuries the next day, the innocent victim of a one in eight million tragedy.

Now, her father, ex-music editor and writer Jayson Greene, has written a book, Once More We Saw Stars, about his family’s heartbreaking attempts to heal after her death.

The book began as a journal, kept by Jayson in the days and weeks following Greta’s death.

It was written in lucid moments between the intense grief and anger he felt, anger which took on a primal form when he would take himself to deserted parks or to the NYC waterfront and scream into the emptiness.

“Honestly, the days following the accident, we were all still in acute shock and trauma,” he says.

“I found myself drawn to writing, I would write down everything I was thinking. And I remember thinking to myself, kind of in that weird, detached way when you can have a voice going in the back of your head, ‘oh, this seems silly and odd that I’m writing’.

“A month after the accident, I went to see my trauma therapist and I told her offhand that I had been writing. She said: ‘You’ve been writing down actual sentences?’

“Having worked with hundreds of people, she said it was highly unusual that anyone had the capacity to write sentences down in this particular stage of shock. And I think a little light bulb went on”.

But Jayson didn’t share his journals and the dark thoughts contained within, shielding them even from his wife Stacy. 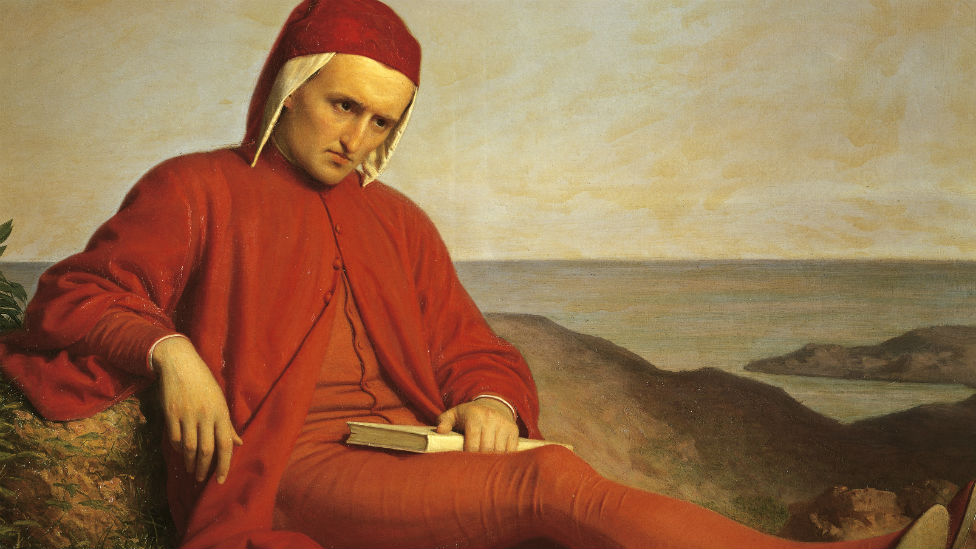 I saw appear / Some of the beautiful things that Heaven bears / Where we came forth, and once more saw the stars

Split into six chapters, the first and second see Jayson describe in wrenching detail the immediate aftermath of the tragedy, from the decision to donate Greta’s organs, to the weeks after when they were cared for by their families, to the crushing reality of returning to an apartment still filled with the toys and clothing of their dead child.

Part of their grieving process takes them first to a yoga retreat in Massachusetts, where they attend group counselling sessions under the guidance of a spiritual medium, to a ranch in New Mexico where they are led through a shamanistic ritual.

Even in the depths of grief, it must have been something of a leap for a journalist, well versed in cynicism and generally pursuant of cold, hard facts.

“I think that we used those moments for connection,” explains Jayson.

“I think my belief didn’t really factor into those experiences, because belief is a decision that you sort of make about something. I think we were moving from an instinctive place.

“Sometimes scepticism is to mask discomfort with something, it’s your coping mechanism for shielding yourself from experiences that you don’t want to have because you’re simply afraid of them.

“I think it’s something that you can get lost in when you’re used to analysing everything, but analysing the death of your child is meaningless. That’s one of the first things I became aware of.

“How pitiful was my intellect, which had been sort of this weird tool that I used to scrape my way through the world, it’s like I was holding a plastic spoon trying to hit a mountain.

‘Feel your way through’

“It was like, what, what am I doing with this? How can I figure out with my with my mind, why my daughter is gone, why my two-year-old only child has disappeared from this world.

“There’s no thought I can have that will somehow light this up for me, right?

“You have to feel things and have to feel your way through them. And so I think, as a journalist, my brain was like an overdeveloped muscle and I’d ignored the rest of myself.”

Despite his job as a music editor, Jayson steers clear of the well-worn cliche of its ability to alter the emotional state of the listener.

He writes of the Elliott Smith song, Between the Bars, that he would sing to Greta as she slept, and how he would never sing it again.

‘Blocking off the world’

He also shares the impact of a live show by the singer Mitski, which made him realise: “‘Greta will never have a profound moment of self-expression or live a life… full of art and possibility’.

“I think it’s put it in perspective,” he says of his changed relationship with music.

“You do so much listening to music alone. I was very aware for the first time of how much time I spent blocking off the world with headphones and what seemed to me often to be this communing with something, was often just a way of sort of hiding.

“That’s why with the songs that did connect, we’re reminded that music is at its best when it’s at the centre of some kind of community of people.

“When I went to see Mitski, I was surrounded by friends who knew what had happened. And they were kind of forming this protective circle around me.”

The final chapters of Once More We Saw Stars are given over to Jayson and his wife discovering they are pregnant with their second child Harrison.

Though it gives the book a cautionary “upward lilt rather than lift” says the author, he did not want to end on a suggestion the birth of a child was in any way, some kind of resolution or end to the story.

“I understand there’s this suggestion within the framework, somehow, that because we had Harrison, our lives were complete and whole and all these things.

“I didn’t want to tell a story like that. Because it felt false. I felt a moral need to not replace Greta with Harrison in our lives in a story.

“Stacy and I had decided to live for each other because we didn’t know if we’d have another child. And if we did, we weren’t going to have a child who was burdened with the grief that we carried, and expect to live for us.

“I couldn’t tell a story in which Harrison saved our lives, because Harrison has his own life.

“And so the book ends in this ambivalent place, I think there’s a beauty to the fact that I can talk to both of my children, but one of them is not here.

“The loss will forever be this undernote in our lives, always humming beneath the surface.”

Once More We Saw Stars is out now, published by Hodder & Stoughton.

Image copyright Andy Paradise The Royal Albert Hall has unveiled a £2m ($2.6m) speaker system designed to give the audience the same sound quality no matter where they are inside the auditorium. It comprises 465 speakers and more than 15,000m (49,000ft) of cable. x It took 693 days to install, with most of the work […]

Snapchat snaps up shows from Arnold Schwarzenegger and Maddie Ziegler

Image copyright Getty Images Image caption Schwarzenegger will give motivational advice on Snapchat Actor and former California Governor Arnold Schwarzenegger and teenage dance star Maddie Ziegler are among the celebrities who will front their own shortform shows on Snapchat. The social media giant has launched Creator Shows, which are filmed in a vertical format. x […]