UK house prices could drop by 6.2% next year if the UK leaves the EU without a deal on 31 October, according to accountants KPMG.

However, if a deal is reached, KPMG predicts that house prices will rise by 1.3%.

London will probably see a fall in prices with or without an exit deal this year and next, it said, with sharper declines if no deal is reached.

However, the low supply of new housing stock could prop up prices over time.

“Overall, while a no-deal Brexit could dent property values in the short term, it may make less impact on one of the fundamental factors driving the market: the stock of regional housing,” said the report.

“Housebuilders are expected to reduce the supply of new housing in some regions in the short term as a response to a deteriorating economic outlook.

“So, while there will be fallout from the initial economic shock following a no-deal Brexit, the market is expected to recover most ground in the long run,” it said, assuming the economy recovers.

Given that the housing market is hard to predict, KPMG said prices could see steeper falls – of perhaps 10-20% – in a no-deal scenario.

Assuming no agreement is reached, KPMG says Northern Ireland will be the hardest hit next year, with average price declines of 7.5%, followed by London at 7%. The least-hit will be Wales and the East Midlands, with 5.4% declines apiece.

This year, most regions will see changes of less than 2%, KPMG says, with the exception of London, down 4.8%, and Northern Ireland, down 2.2%.

If a deal is struck, prices in London and Northern Ireland are still predicted to fall this year, by 4.7% and 1.2%, while most other regions will be largely unchanged. Scotland and the North West will see gains of 1.4% and 1.6%. 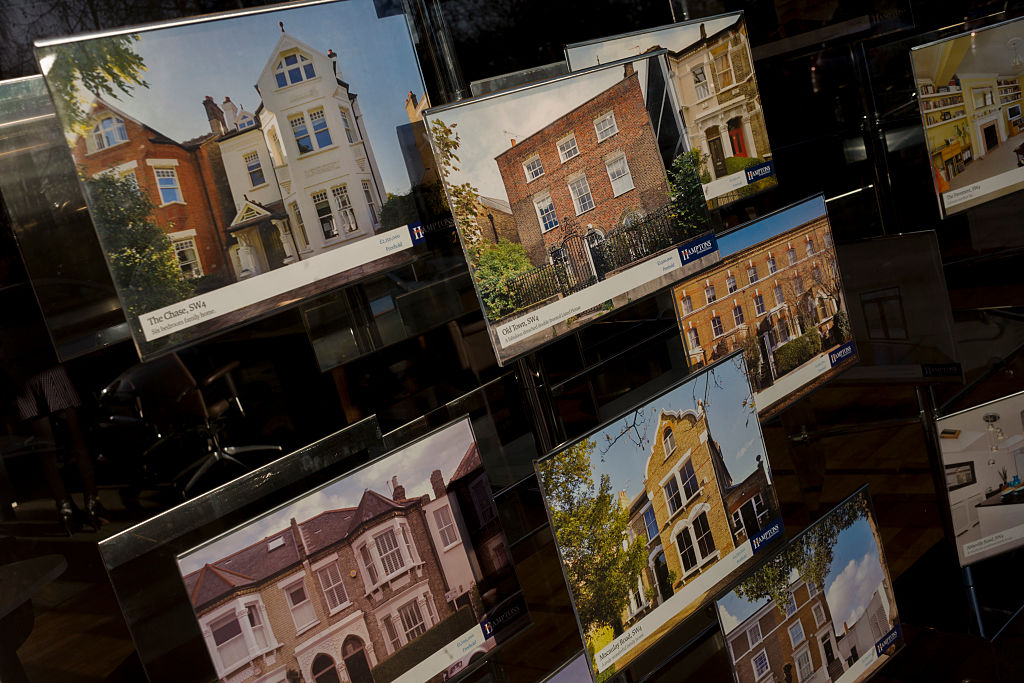 In event of a no-deal Bexit

And next year, all regions will gain aside from London’s predicted 0.2% slide. The average increase will be 1.3%.

KPMG noted that the UK housing market is healthier than it was at the time of the last housing crash – when prices fell by 15% in 2008. House prices are lower as a percentage of earnings in most regions outside London and the South East.

In addition, compared with the aftermath of the 1991 recession – when housing prices dropped 20% over about four years – mortgages are much cheaper. Back then, the Bank of England’s base rate was about 14%.

– Amount of the United Kingdom that has housing you can afford

Search the UK for more details about a local area

You have a big enough deposit and your monthly payments are high enough. The prices are based on the local market. If there are 100 properties of the right size in an area and they are placed in price order with the cheapest first, the “low-end” of the market will be the 25th property, “mid-priced” is the 50th and “high-end” will be the 75th.

Image copyright Getty Images The UK’s competition watchdog has raised concerns train ticket prices could rise under the new operators of the West Coast Rail franchise. FirstGroup and Trenitalia won the contract to run the rail route between London Euston and Glasgow or Edinburgh. x The Competition and Markets Authority said that on 21 routes, […]

Tips for making it big in the music industry

Image copyright AFP Image caption Streaming has changed the game – and older artists such as Franz Ferdinand are benefiting too If you’re a young music-maker hoping to take the pop world by storm, this is the best of times and the worst of times to make your bid for glory. The music industry has […]

‘Hire people who are going to disagree with you’

Luminance is artificial intelligence which helps lawyers trawl through thousands of contracts looking for key words and phrases. It saves them huge amounts of time. But how do you sell hi-tech to a traditional bunch like lawyers? CEO of Luminance, Emily Foges, puts her firm’s success down to a young employee in her first job […]